Reggae singer Clinark, released a new  Island Reggae single and video called  "World Cup Fever."  Dill's celebratory delivery is a true reflection of his love and respect for the game. He says  the song is inspired by football. I used to play and the FIFA  World Cup 2018  in Russia is the biggest sporting event in the world. It's a great tournament, with the worlds best players and teams in the world, bringing 32 countries together."

This project is another  collaboration with House of Riddim, Austria and Clinark's record label, Nurture Projects Music Bermuda/UK. The video was filmed on location in Bermuda and UK. Cast: Clinark,  Debrina, Jazzy and Daqaio Stewart. 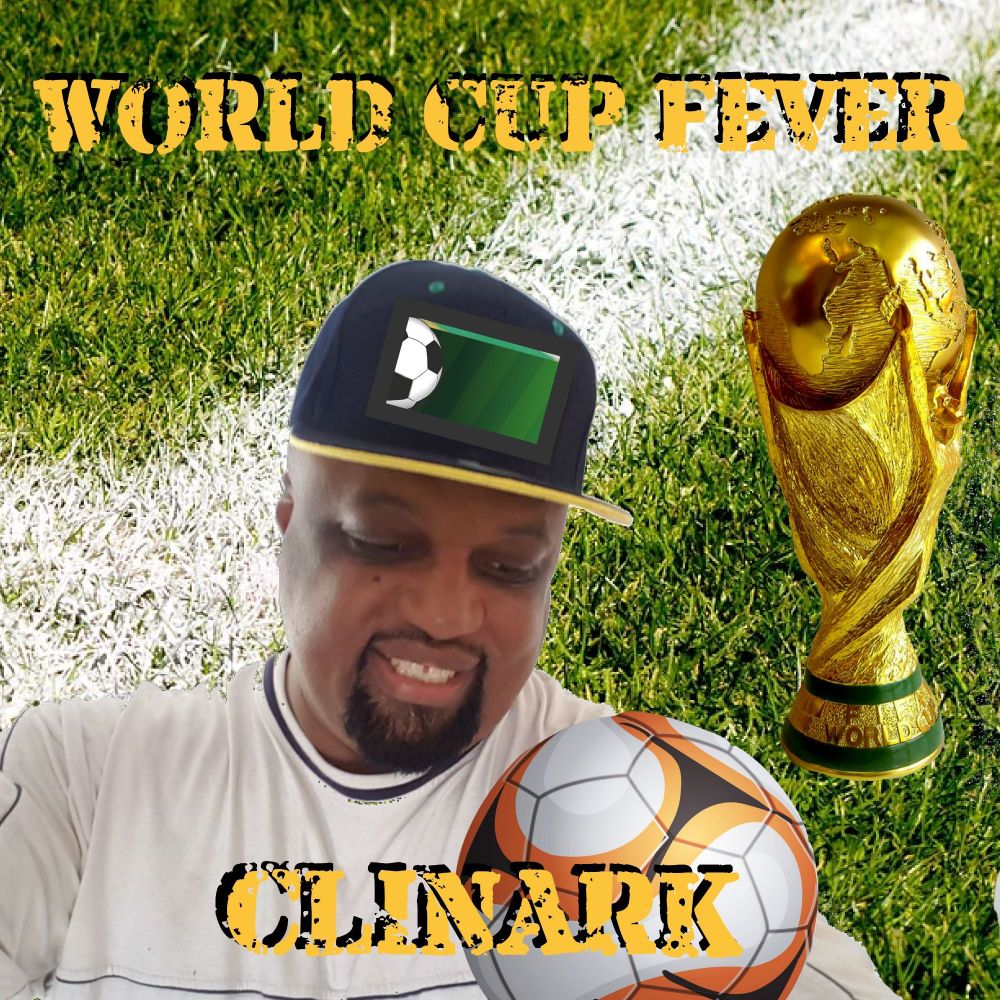