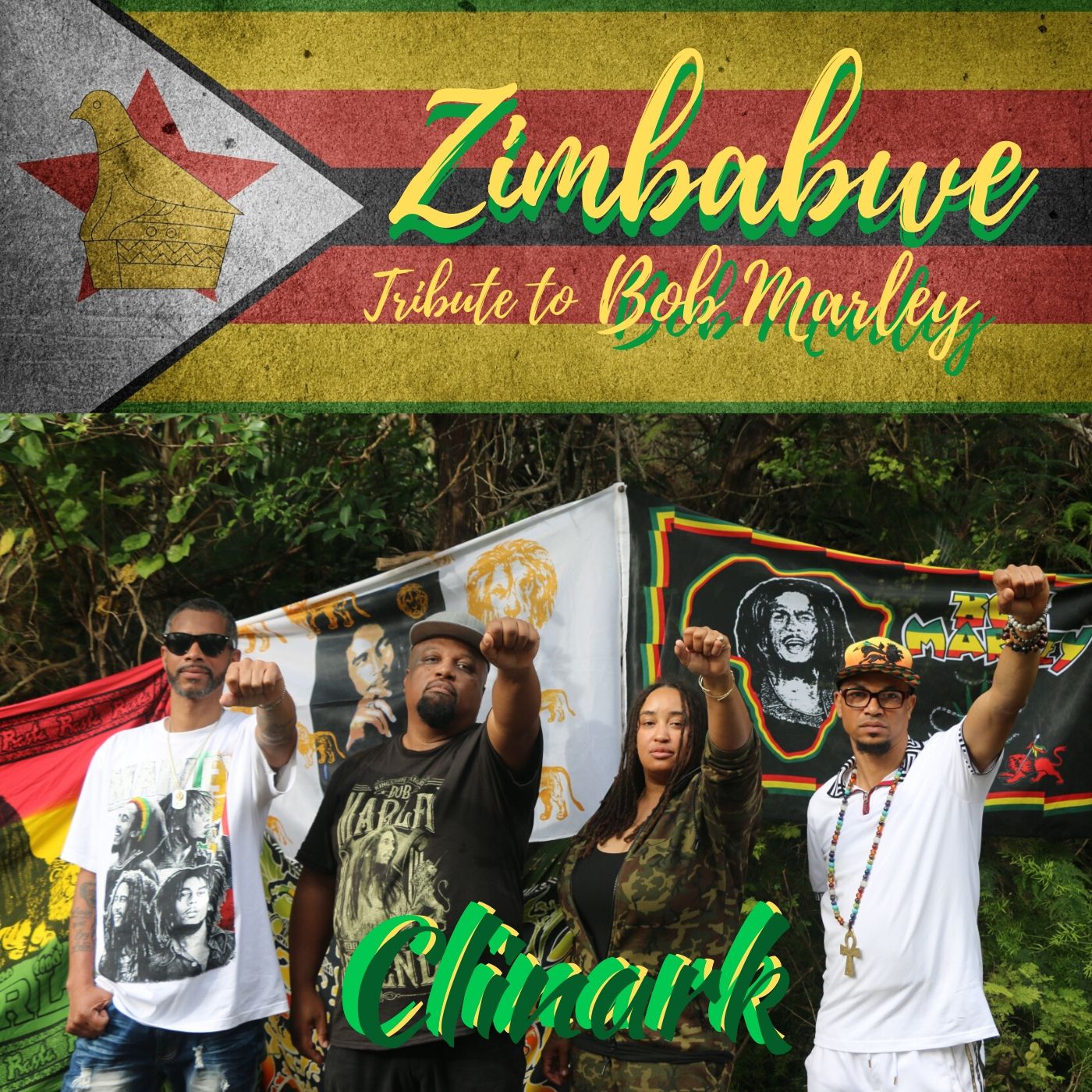 Singer, songwriter and producer, Clinark is known as " The Reggae Torch." His real name is Clinarke Dill. He was born on the British Territory of Bermuda. He sang and played keyboards and drums. for top bands. A chronic bout of vertigo caused Dill to turn his back on music in 1999.

He wrote and recorded the vocals for a song called 'Dem Come' (2004) under the name of 'Dill-in-Jah, this was for UK label, Dread Unity.  He co-founded the independent record label, Nurture Projects Music in 2004. In 2006, he released his first album, "Clinark Live in Holland with Dutch band "Poor Man Friend."

He released his debut studio album "Journey to Foreign" in 2008. This included collaborations with Maxi Priest with the song "Better Tomorrow" receiving a nomination as 'Song of the Year" (2009). He also collaborated with Richie Spice, Luciano, Kofi, Brinsley Forde (Aswad) Irie Love, Fantan Mojah and Gramps and Peetah Heritage and Troy Anthony. He was nominated for two British Reggae Industry Awards for "A Tribute to Michael Jackson - A legend and a Warrior" (2010) and "Journey to Foreign in Dub"(2010).